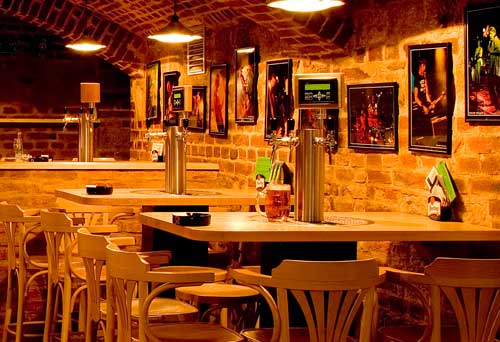 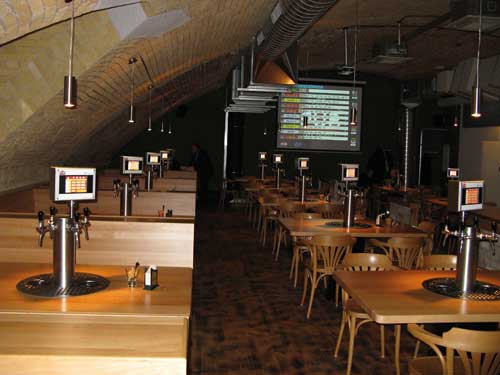 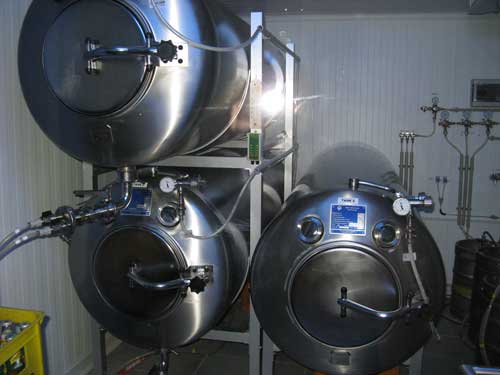 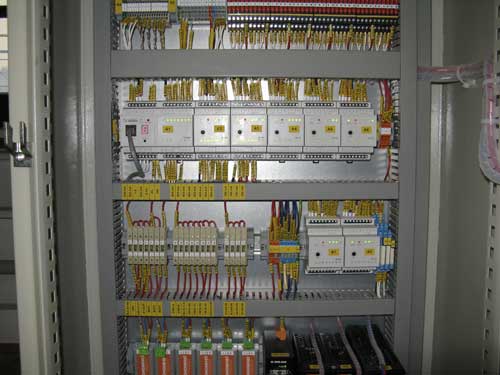 Self-Service Beer Bar (2S2B) gives the customer the opportunity and unforgettable experience to tap his own beer and decide how much or little foam head they want - at any time. The sales can be tracked for each person at the table regardless how many guests share the table. Furthermore, any customer can be connected with his friend sitting in the same- or in another 2S2B in another city or country, you can send your friend a message or pay for their beers. Customers are amazed at how it all works. This is the network of 2S2Bs - The Global 2S2B.

The connection of information system with our control system Tecomat Foxtrot, controlling the technology of beer distribution, self-tap valves and beer tanks, creates the new quality of experiences for pub visitors.

HISTORY AND THE PRESENT TIMES

2S2B Concept was developed in Pilsen, the World Capital of the Beer, in the year 2005. As a revolutionary product in the beer market, 2S2B immediately became extremely popular. Breweries like Pilsner Urquell, Heineken and others understood that it was something they were looking for in the beer innovation area. Currently breweries are supporting this concept and 2S2B has great advantages for the customers and concessionaires, as well as the breweries.

The system is implemented in 13 pubs in Czech Republic and others are worldwide. See www.thepub.cz.