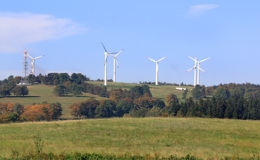 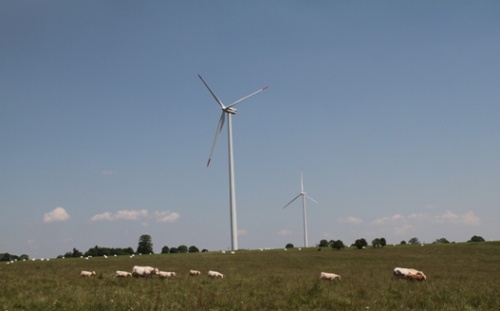 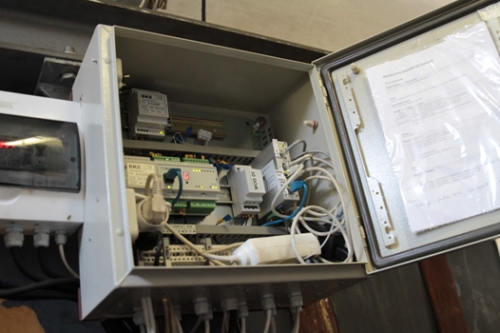 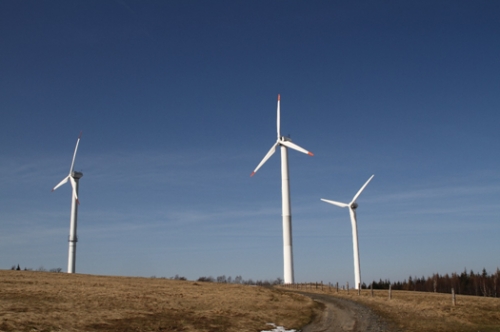 Company KYBERTEC s.r.o. implemented our control system Tecomat Foxtrot as remote control and switching off for wind power plants in wind parks Trojmezí and Liberec in the Czech Republic.

Each wind power plants are equipped by our PLC Tecomat Foxtrot which, according to a command from upper system of ČEZ (Czech national electricity distributor) control by switching off each power plant output power of the wind park. Above this control level, there is a superior monitoring level, which is equipped by SCADA system Reliance. This monitors on few operation workplaces a real time output power and operation parameters of each wind power plant and also requirements from the upper control level.

Because the end customer - operator of wind park is using systems Tecomat Foxtrot and Tecomat TC-700 in other applications, the choice of Tecomat Foxtrot was easy. In the control solution, there has been used advanteges of technology PLC net and TECORoute.