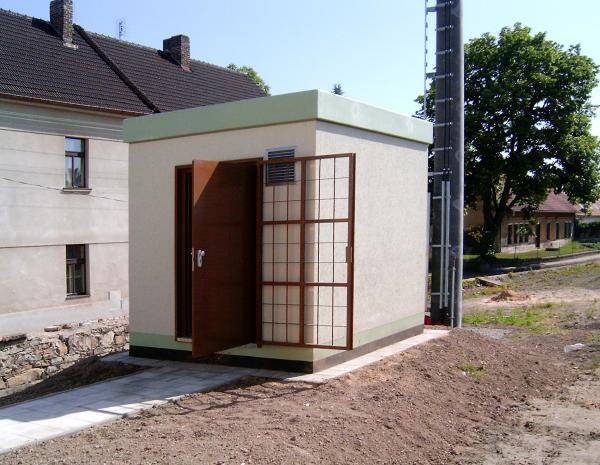 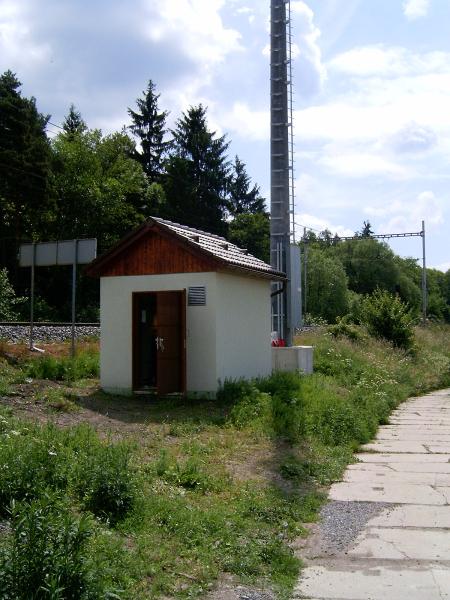 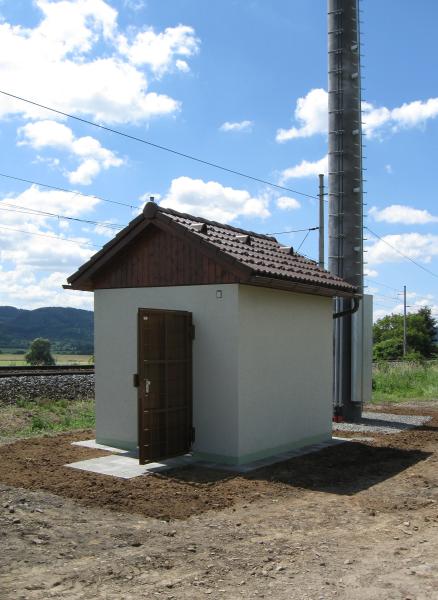 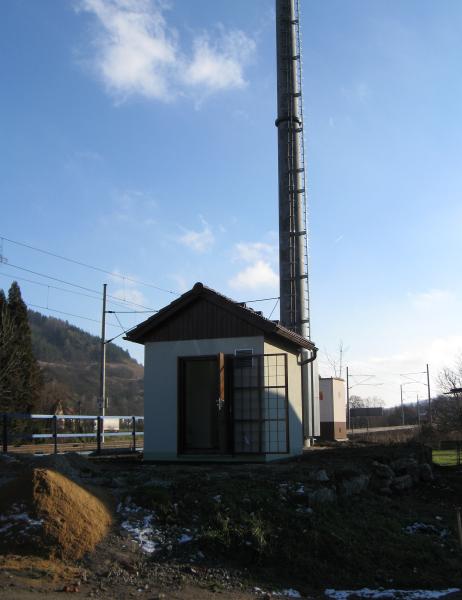 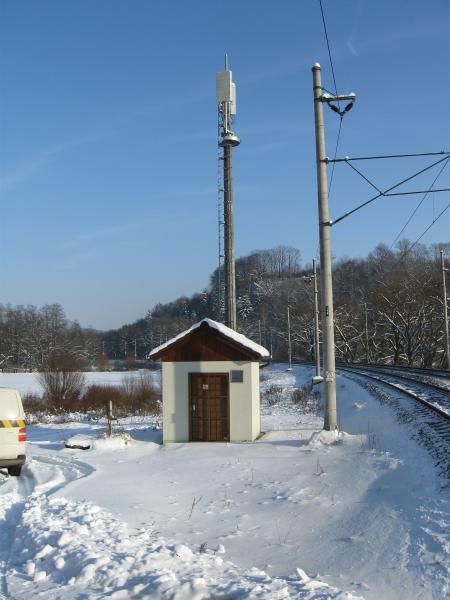 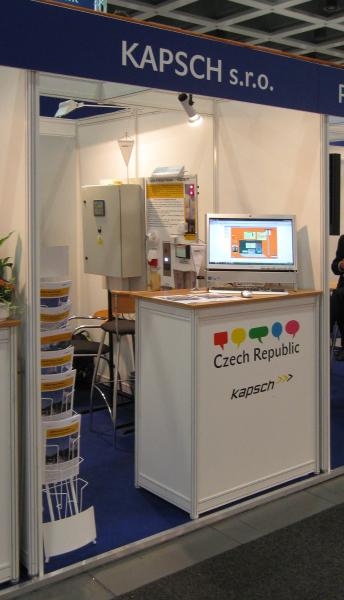 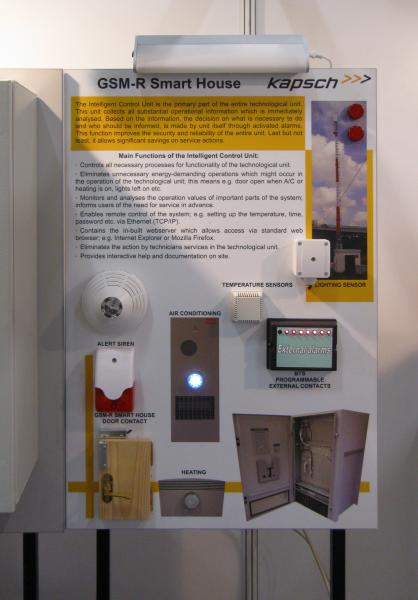 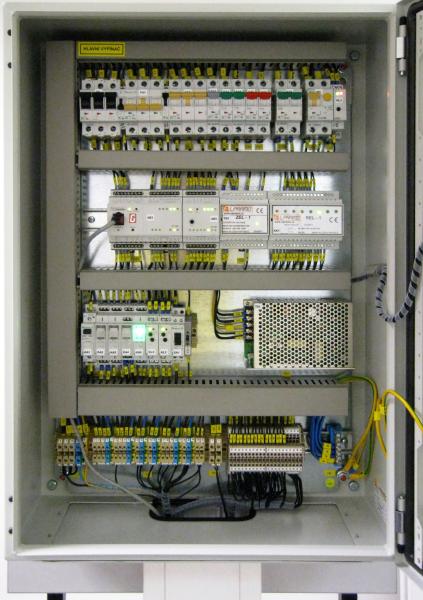 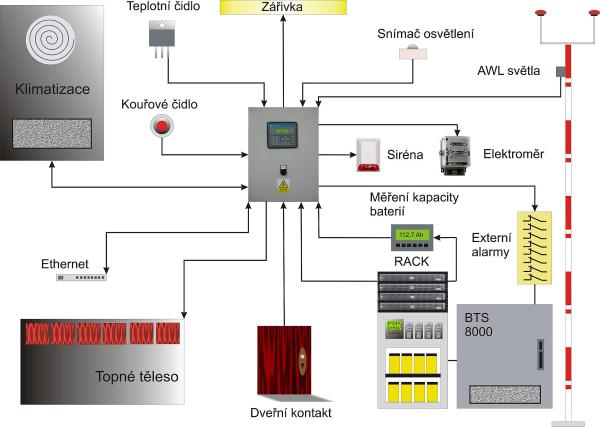 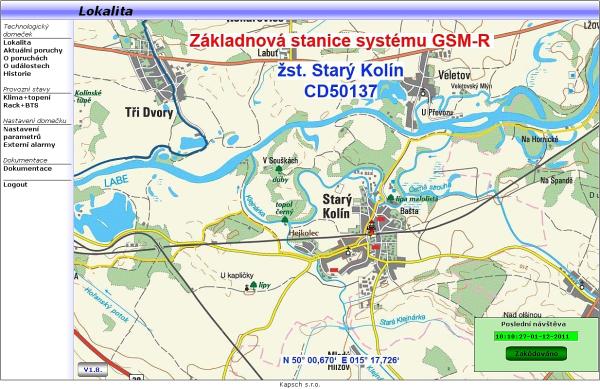 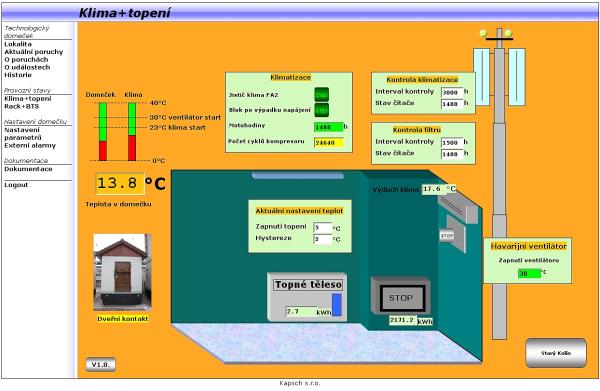 Time has progressed. The classic railway telephone, as we know it from the past, has become mobile. Company SŽDC (Rayilway administration company) is building  the base stations of mobile network GSM-R around their core tracks.

To call via this network, you cannot use the classic phone. The network is not designed  for that. This network they use for operating voice calling through a special phones and for data connection with moving trains.

SŽDC has choosen company Kapsch to deliver the system. Company Kapsch did many tests of functions and after they did choose Tecomat Foxtrot as control system for technology monitoring of each base station.

On the images bellow, we received from Kapsch company, you may see the typical objects of base stations. They have been building along the tracks in last years. You can also see the location of Foxtrot in the cabinet.

We also got examples of local visualization on the internal web server integrated in each Foxtrot.

At present there are equipped with Foxtrot all the base stations (houses) at First and Second National Railway Corridor. Under construction is the section from Česká Třebová tu Přerov and from Ostrava to state border with Slovak Republic.