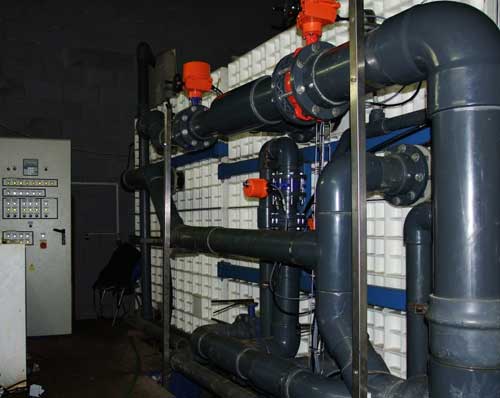 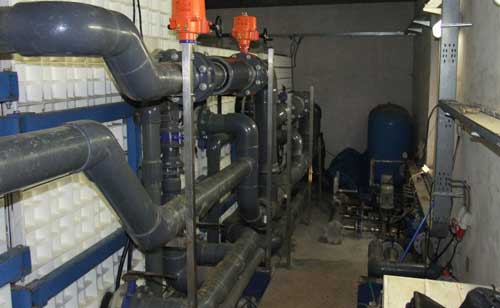 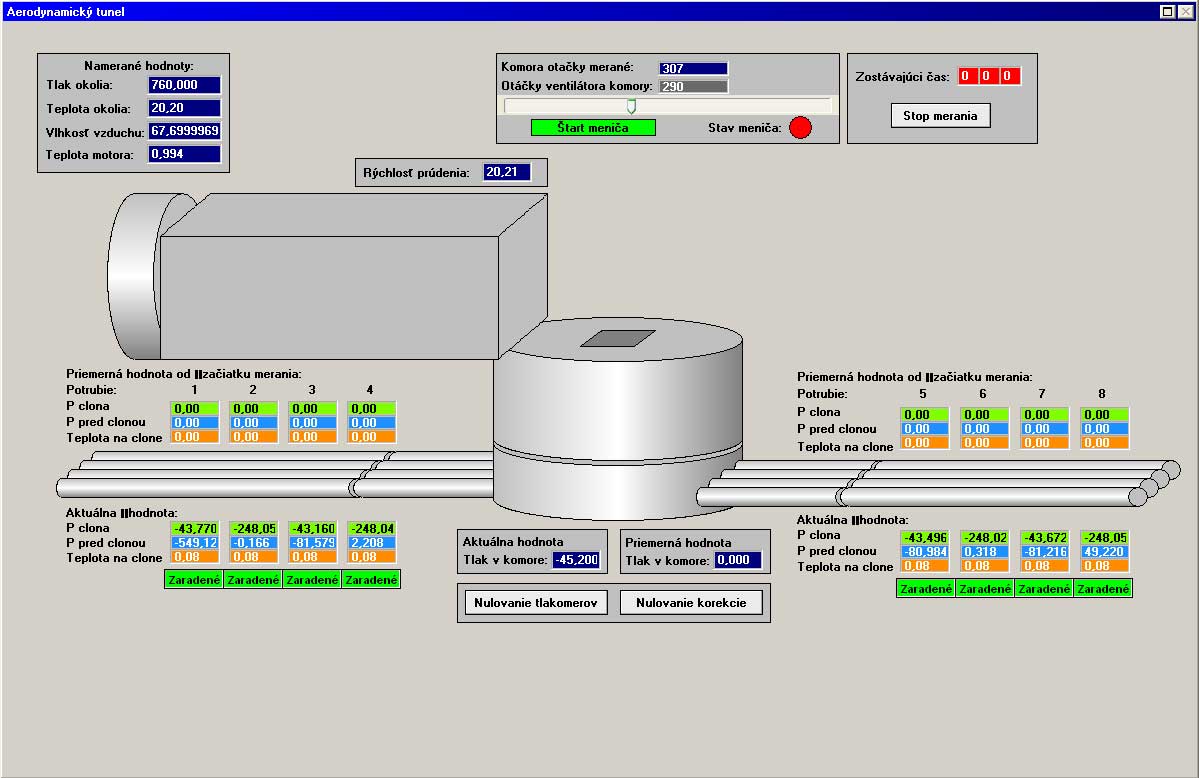 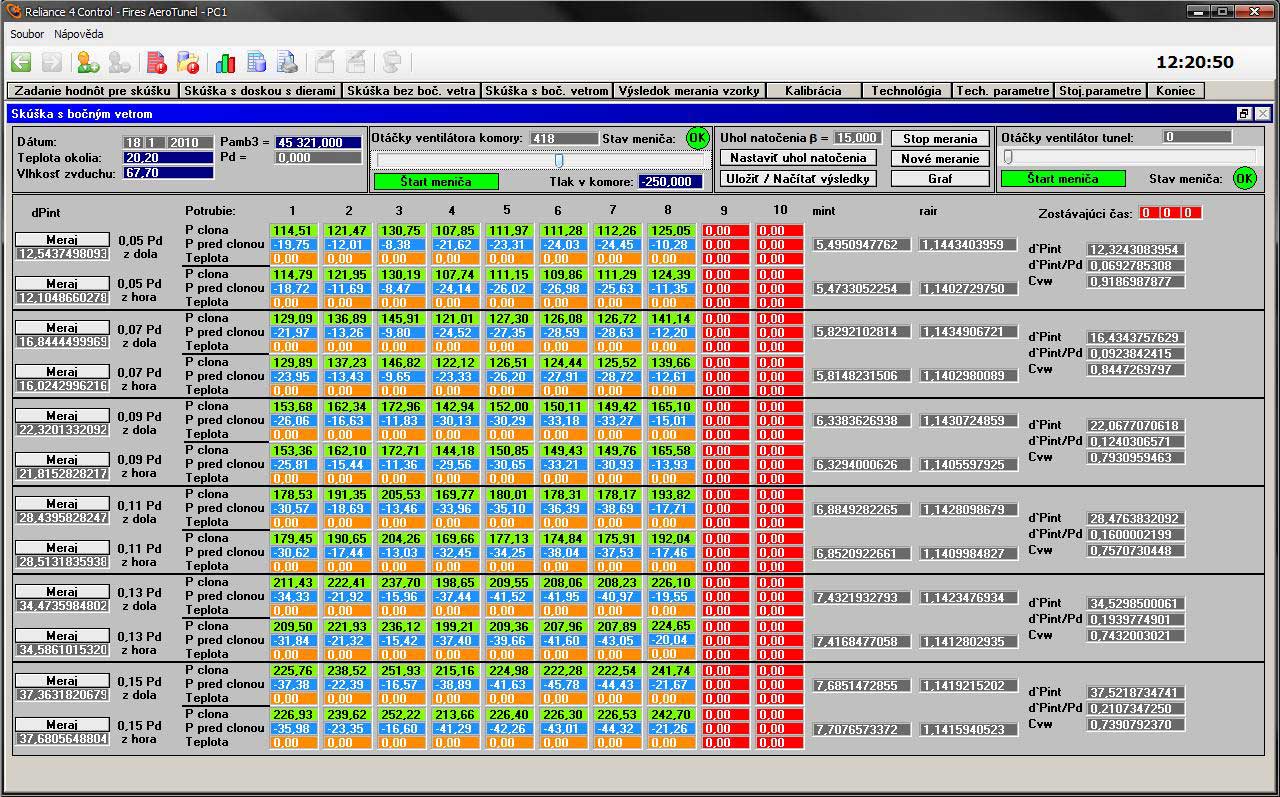 The goal of this application was to take over the original semiautomated control system, because it wasn´t able to follow the new standards of control proces. That´s why the solution, implement company found, was to take Tecomat Foxtrot control system. This would enlarge the possibilities of the technology.

A little complication was to run the system without any break time, because the customer of the company need continuous water supply. That´s why the connection of new control system was done part to part in parralel and programm too, so some time both control systems did ran synchronously and the new one took over the functions gradually.

The applivcation controls the operation of input pumps, chemical dosing, automation of fiter tank clening on the base of some criterions, operation of output pumps (pressure, level control, accumulation tank, bypass, ...

PLC Tecomat Foxtrot is at the moment the only one control system of the water treatment plant. The internal web server communicates remotly with plant operators (staff), so there is no need their physical presence in the plant, it also communicates with the owner of the plant - daily, monthly reports, and there is a possibility of remote change of water treatment parameters. All data are logged and stored in e-mail of supplier for later analysis of the system and for solving any possible problems.

Foxtrot communicats also via SMS messages (alarms and warnings, ...) and also may ring the operator or owner in case of defined statement of the system.

For vizualization of the system is used internal web server.