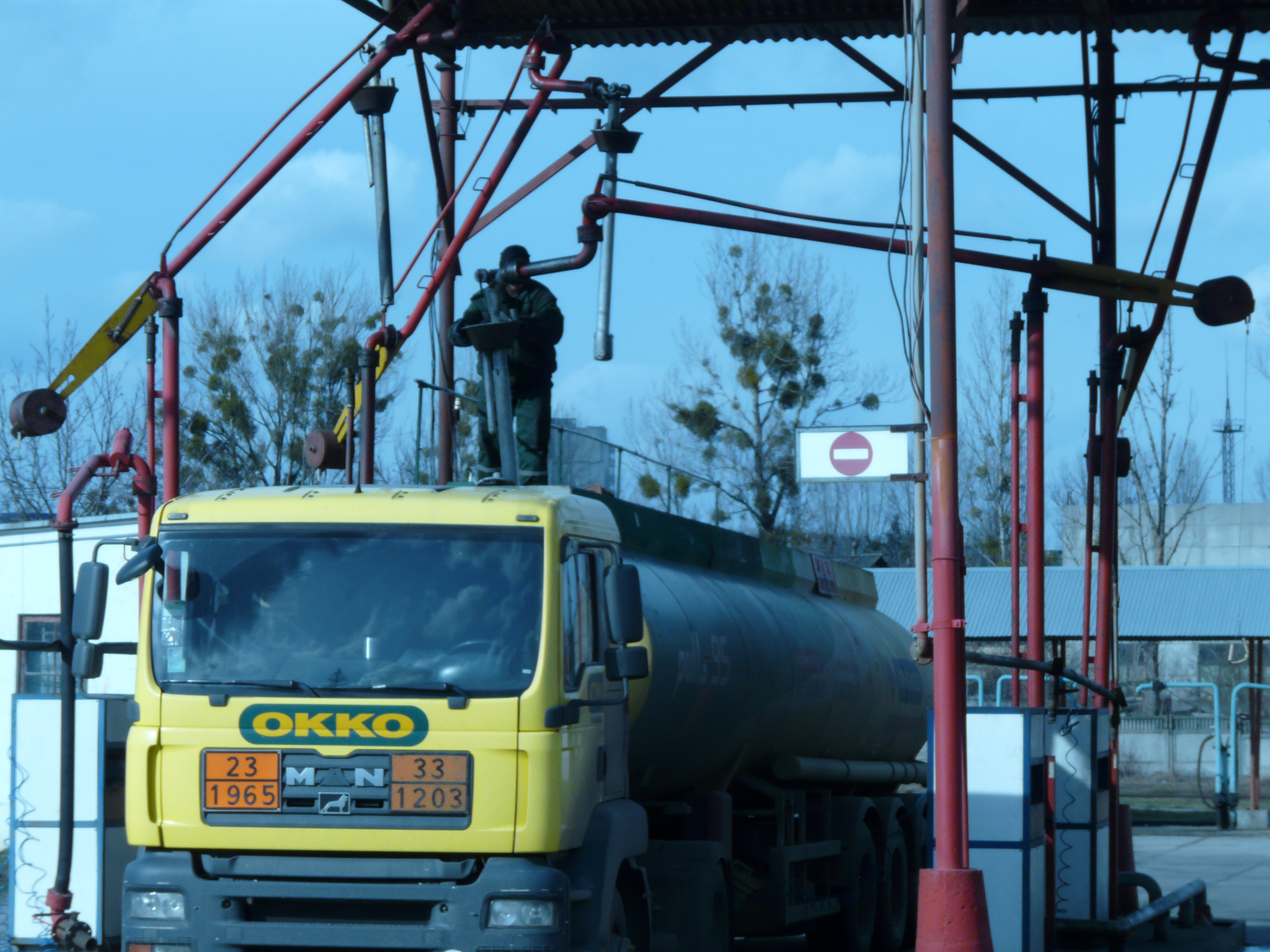 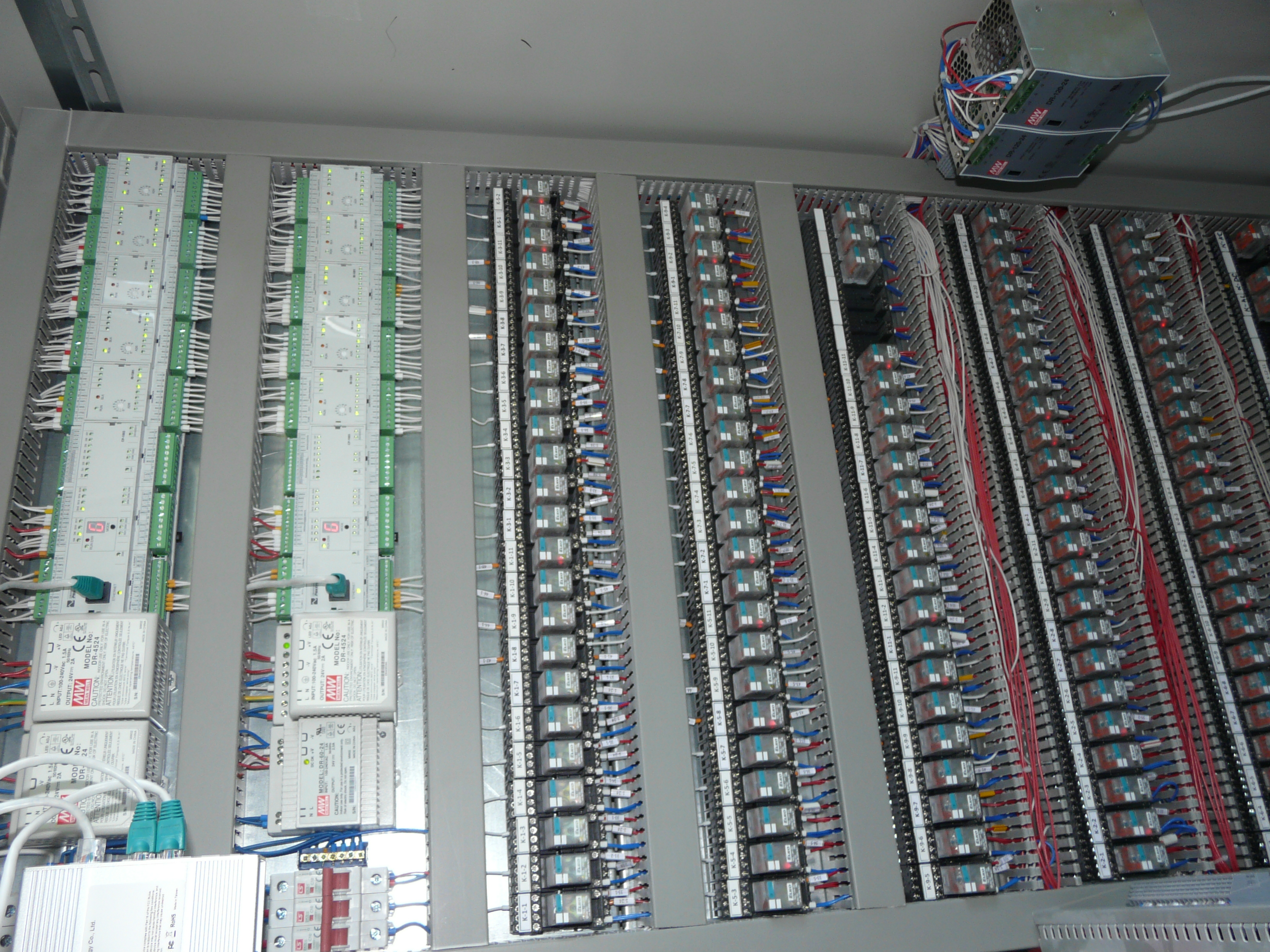 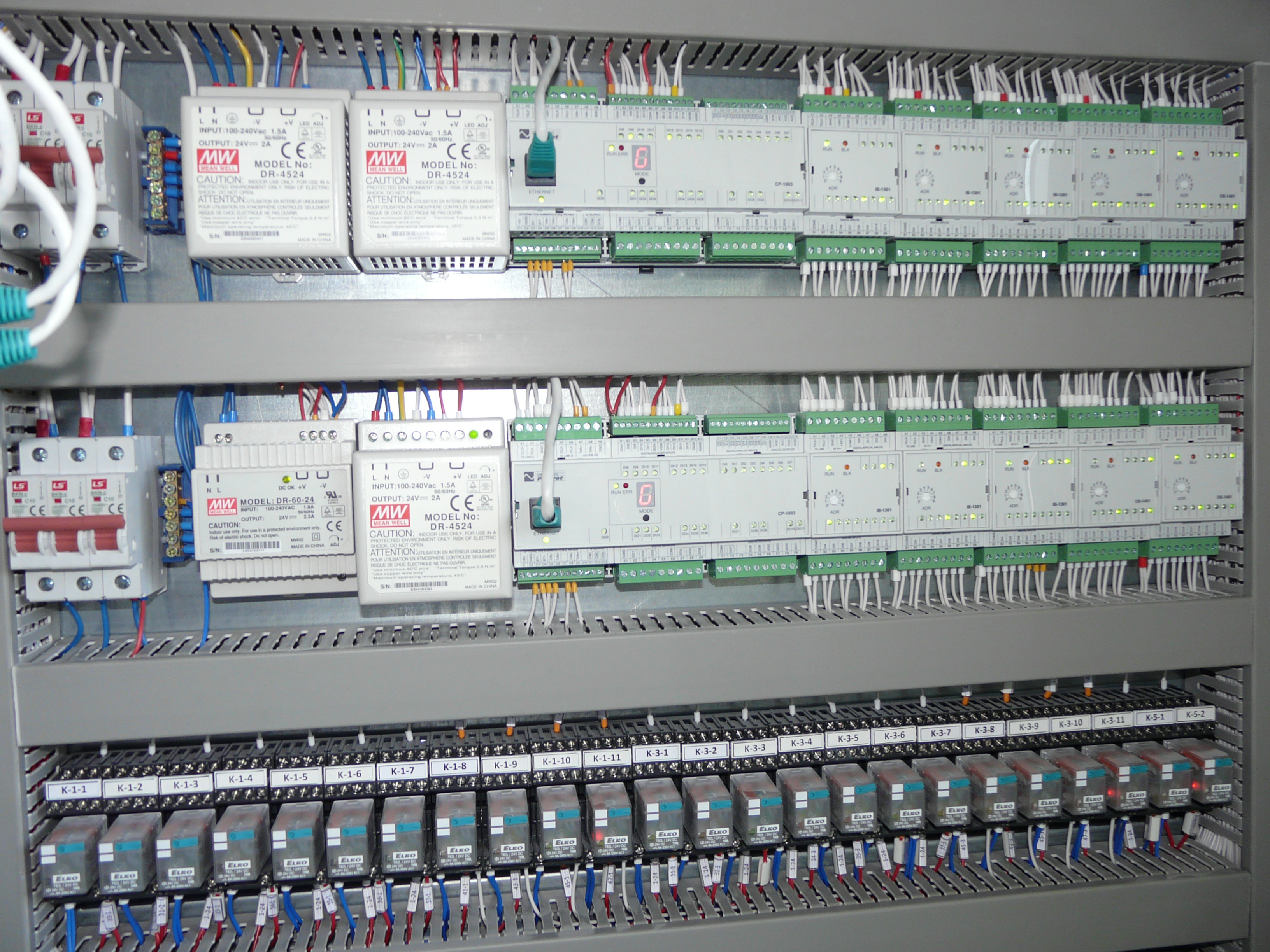 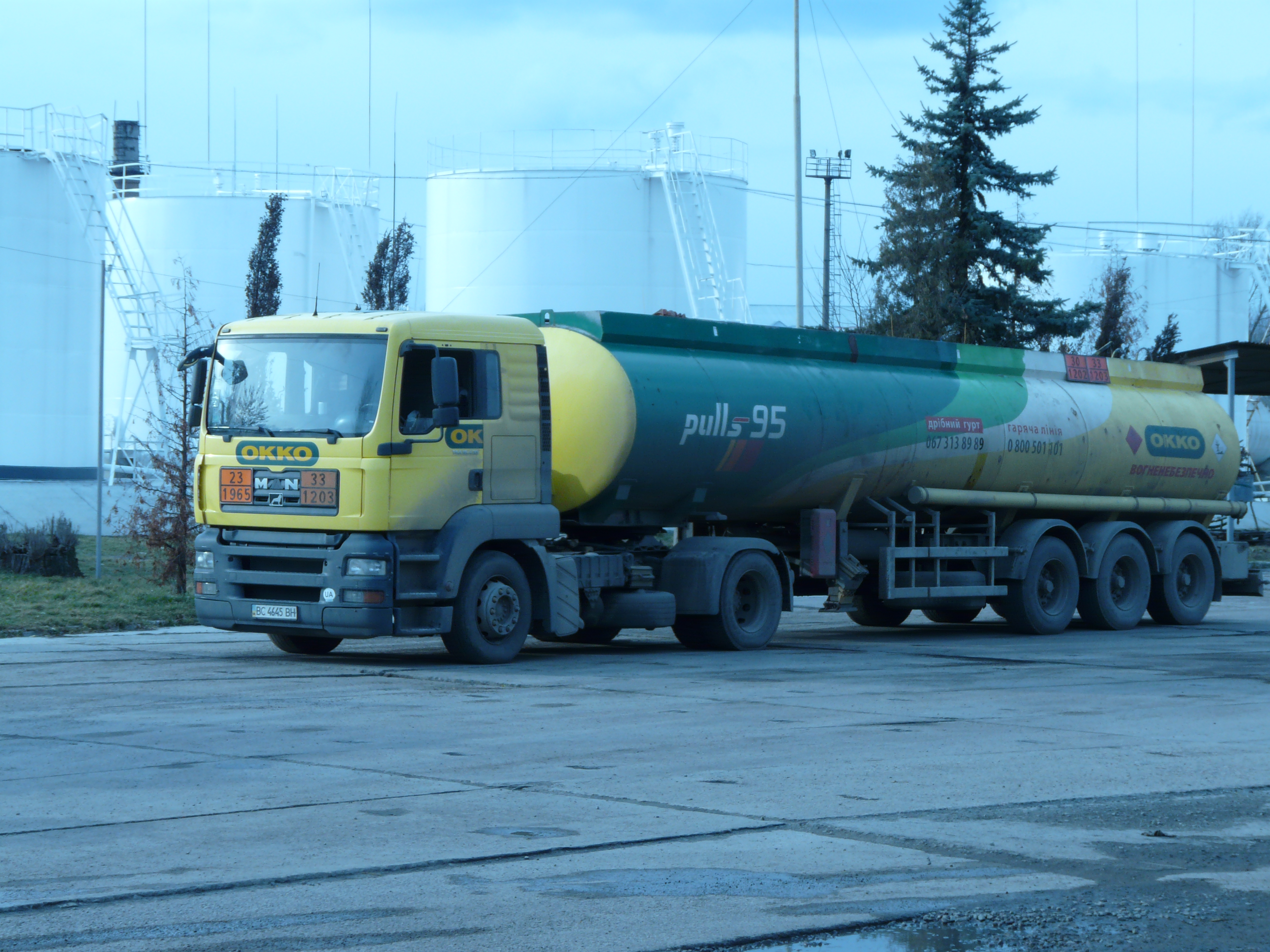 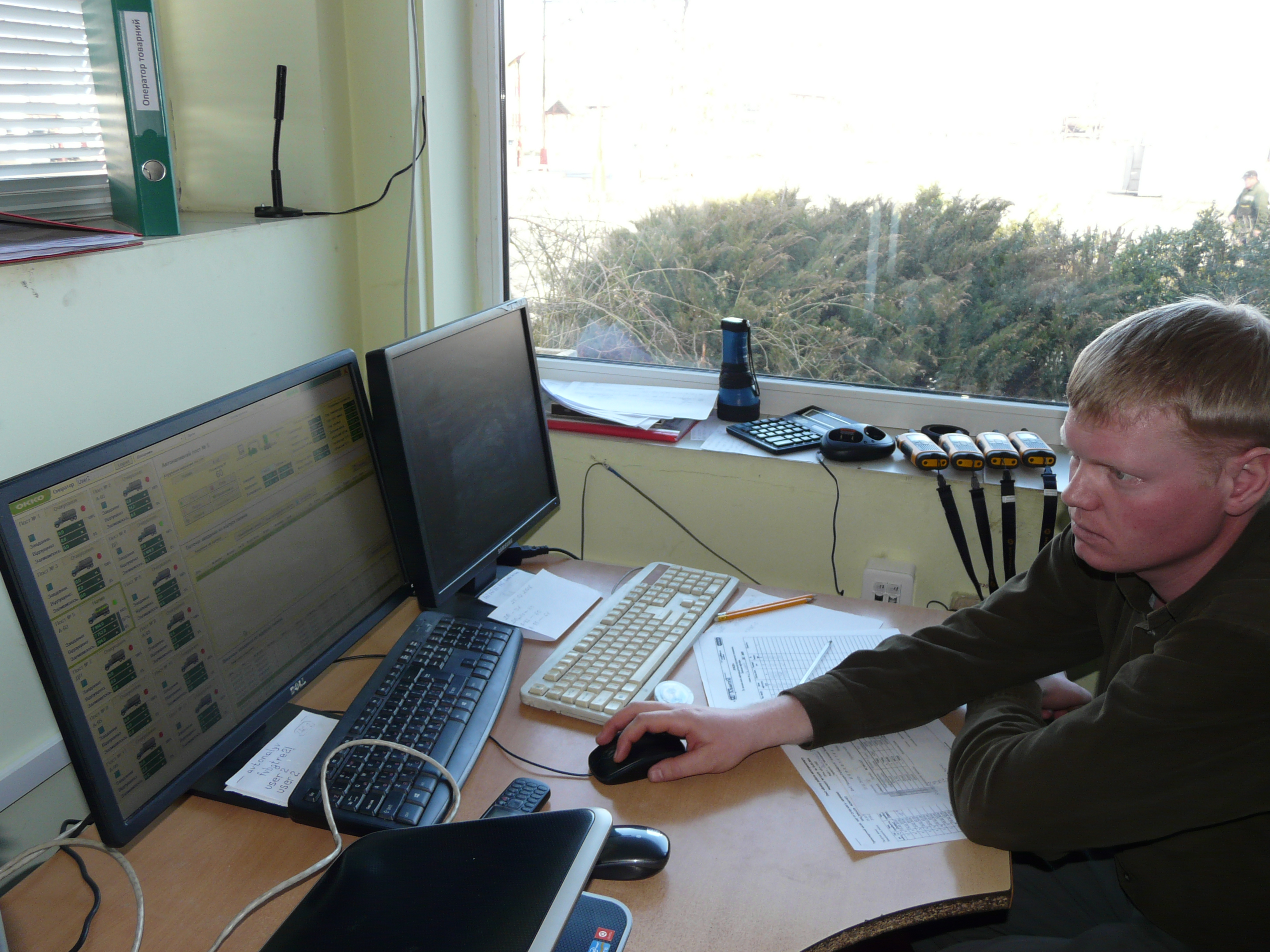 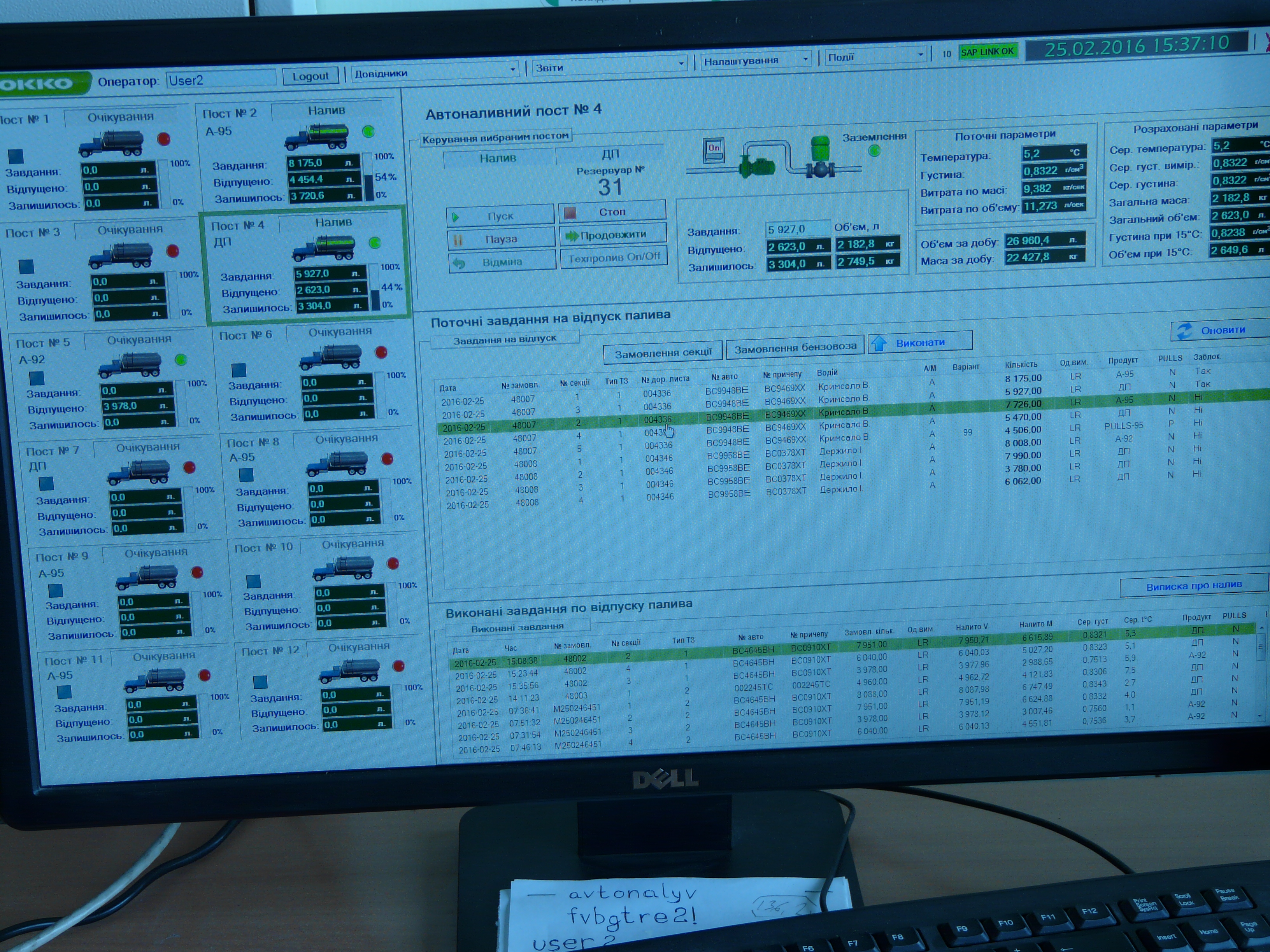 These terminals cover the whole territory of West Ukraine and provide supplying of OKKO fuel stations. The terminals are located in cities Lviv, Uzgorod, Vinnici, Halic and Teerchov. During renovation of these terminals, company CP Profikom has implemented control system Tecomat Foxtrot for control of pumping the fuel from tanks into the cisterns.

In these terminals, Foxtrot controls the whole pumping system via its central module CP-1003 and for visualization is used SCADA software Relinace 4.

Operation staff of each renovated terminal is fueling the cisterns according to order and relevant formula of gasoline or oil. System Foxtrot here controls and monitors pumps, opens and closes valves for cisterns fueling, grounds the cisterns and check the correctness of phase voltage for the whole technology. Parallely, Foxtrot works with fuel volume metering information read from Micro Montion and Emerson fuel meters.

All data are visualized at operation staff display, at information panels and as well they are processed for master MSSQL server.

Modules used for automation and visualization

The renovation of terminals and implementation of control system Tecomat Foxtrot has been done during 2015-2016.