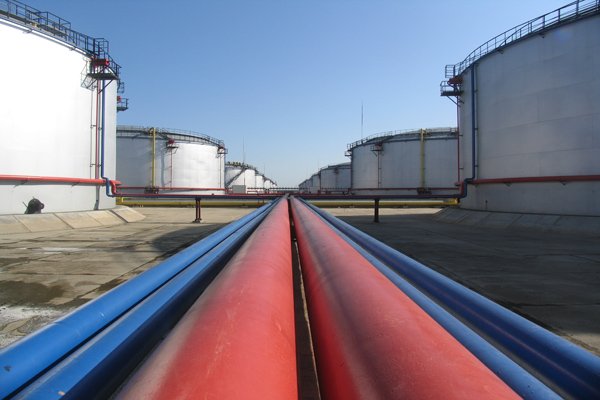 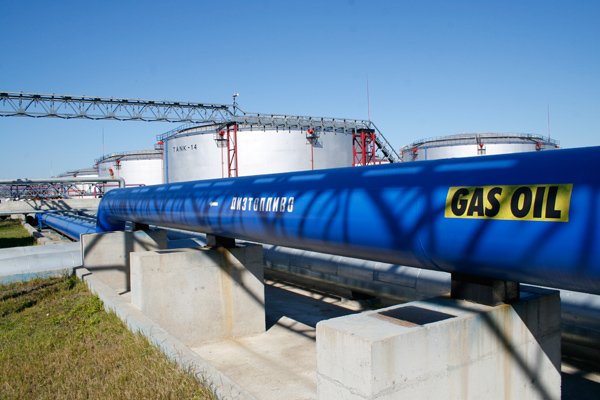 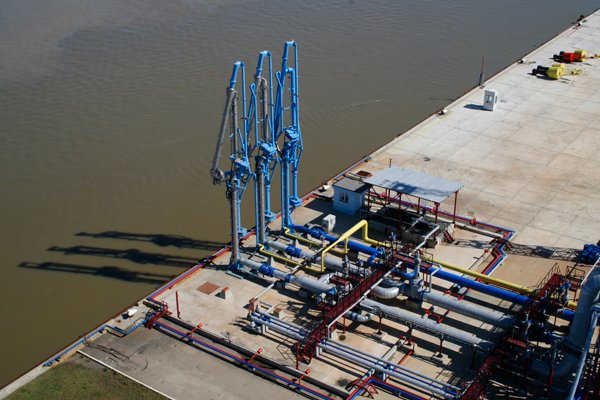 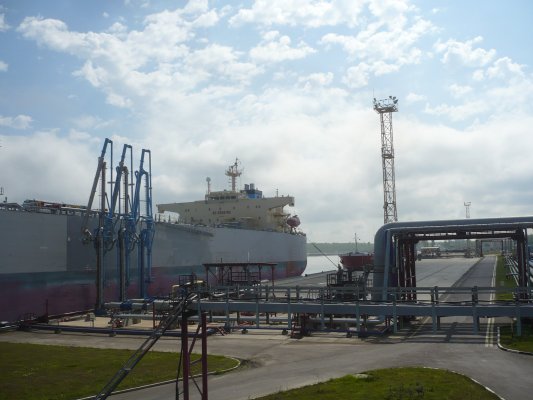 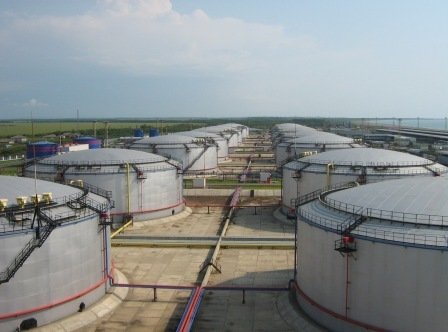 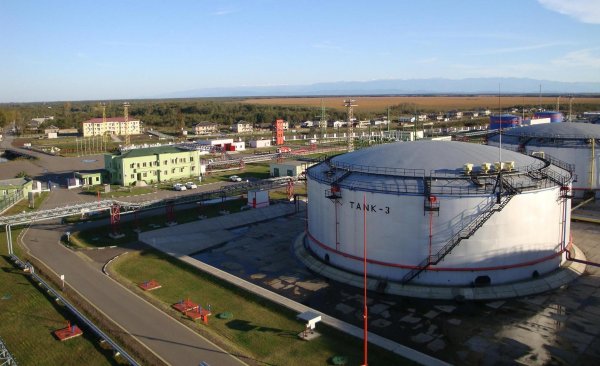 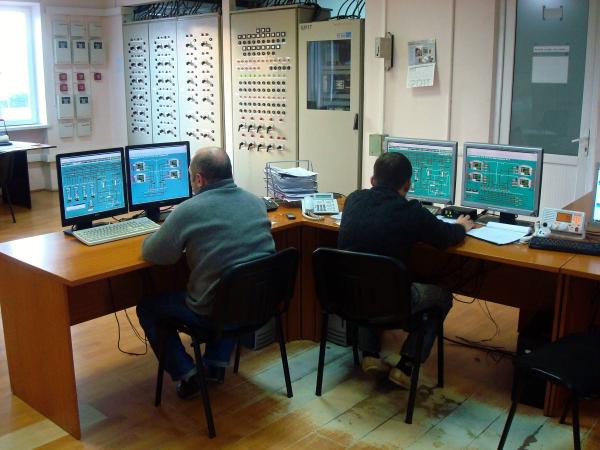 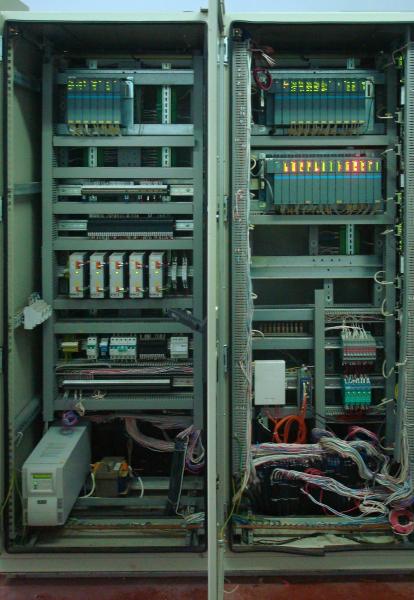 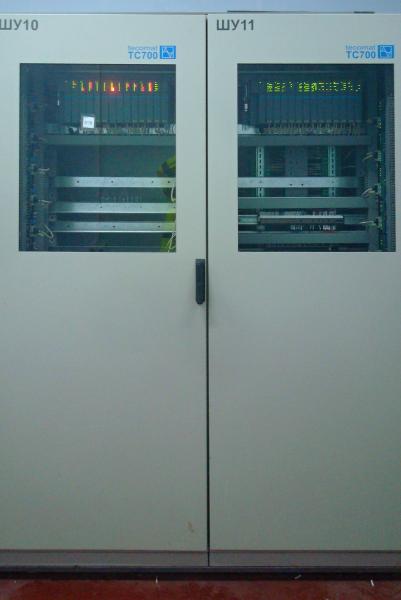 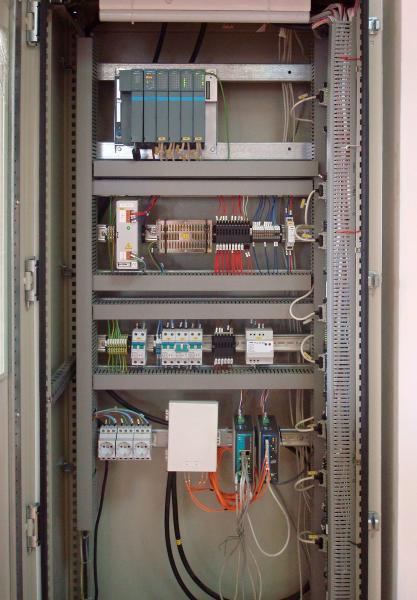 On the 16th May 2008 Georgia´s prime minister Artur Rasizade begun the Grand Opening of Oil Terminal in Kulevi at Black Sea coast close to Poti port.  The Oil Terminal is an important node for Azerbaijan Oil, diesel and heating oil from Caspian Sea. Technology of the Terminal is prepared for pumping oil derivatives transported between Azerbaijan and Georgia via railway to high capacity tanks and then to sea tankers. The owner of the Terminal is company SOCAR - Azerbaijan state oil company, one of the largest oil companies in the world.

The area of the Terminal is around 4 square kilometers. The capacity of the tanks is 320.000 tons, there is an expandation in preparation up to 380.000 tons. Refueling capacity of Terminal is 10 mio tons per year:  3 mio tons oil, 3 mio tons diesel and 4 mio tons heating oil. At present they fill in tankers roughly 250.000 tons monthly. The highest monthly record is 353.787 tons in May 2011.  The Terminal has another highest record in December 2010, they fully filled in 100.000 tons tanker in 18hours 45 minutes instead of the usual 34 hours.

For this terminal our company Teco a.s. has delivered in 2006 complete control system distributed into 17 nodes, connected by optical network. In the main dispatching all nodes are connected and centralized into SCADA system Reliance.