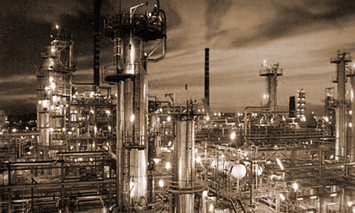 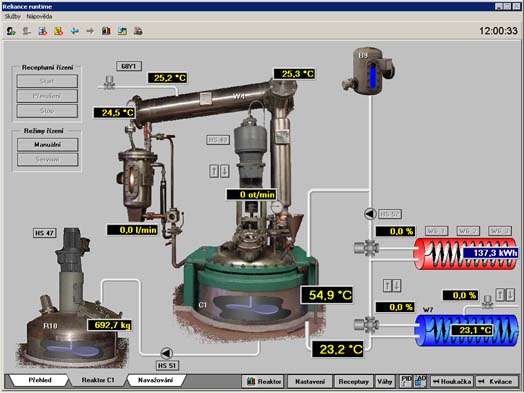 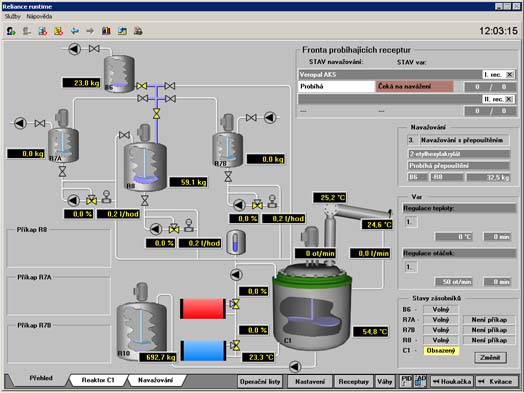 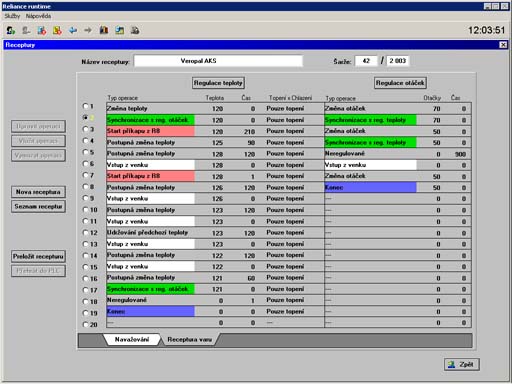 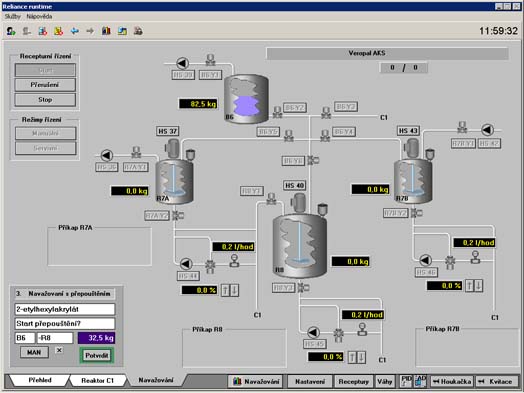 The Synpo company was founded in 1952 as a state-owned Research Institute for synthetic resins and coatings and it has been the leading center of applied research and development in polymers ever since.